For those people, we provide these services. 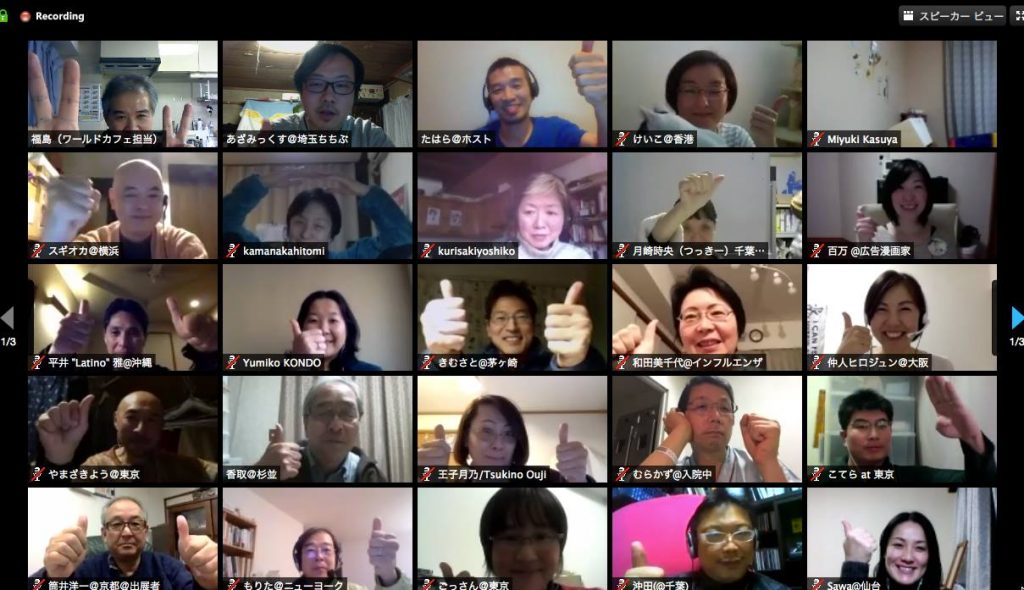 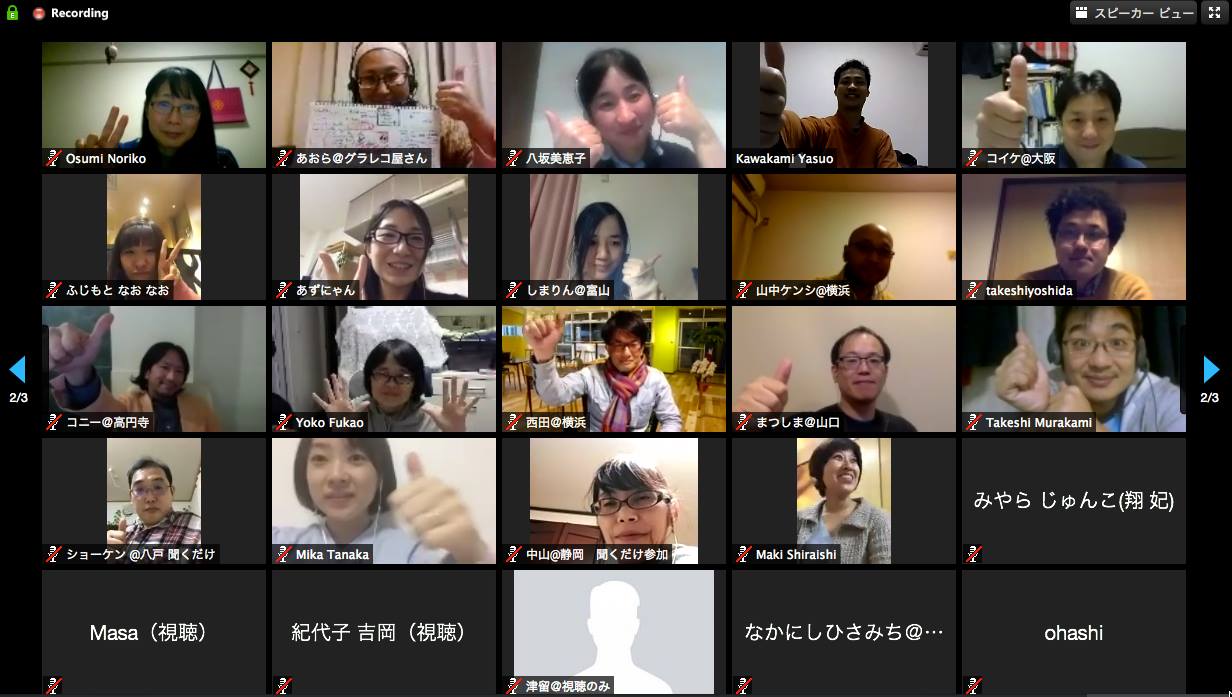 To realize our mission, we currently have eight plans. 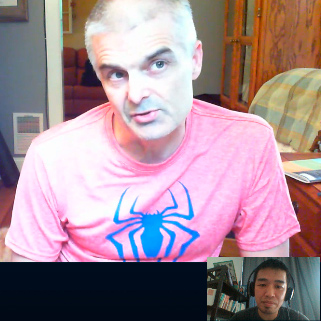 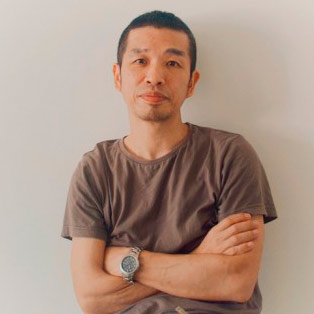 Born in 1971, Masato Tahara specialised in biophysics in Waseda University, eventually going on to earn a Master's degree. There, he studied theoretical physics of the self organising mechanisms of slime mold.

After graduating university, he became a physics teacher and has published 9 books on physics, targeted to high school students and adults.

He set up his first company in Japan, in 2004, to provide online courses on physics, following his teaching method. He then went on to set up a second company in Singapore, starting flipped learning and facilitating online workshops in 2012.

He is a manager of an online community about flipped learning, consisting of 4600 people, making it the biggest in Japan. He also happens to be the only Japanese ambassador for the FLGI ( Flipped Learning Global Initiative ), and a member of the IAF Japan ( International Association of Facilitators Japan ) board.

He believes that online communication and online facilitation will cause a massive social change, and has furthermore, developed his method for organising online workshops throughout the years.